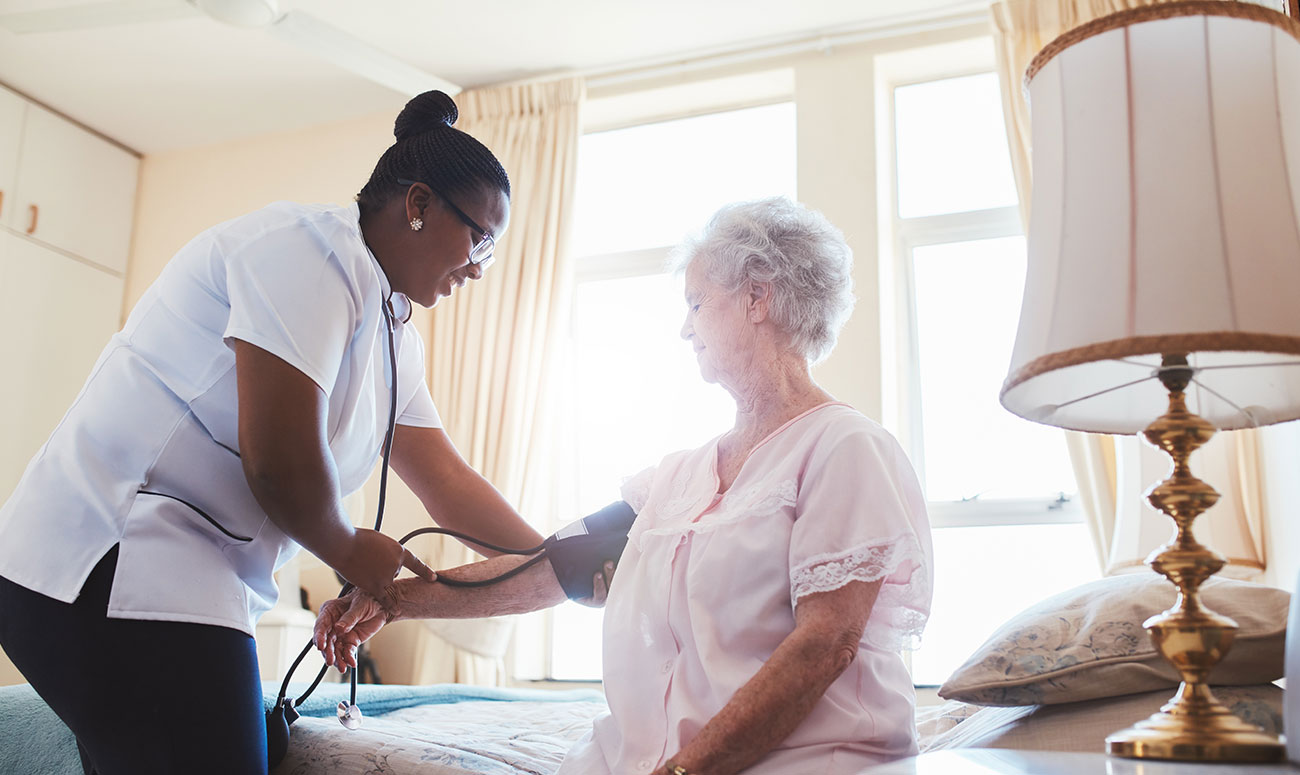 PJ Care is an award-winning, leading provider of specialist neurological care and neuro rehabilitation for people with progressive or acquired neurological conditions. It has a multi-cultural and highly diverse workforce, which brings many benefits to the organisation, including openness, tolerance and a broader range of ideas. PJ Care have a clear commitment to equality, diversity and inclusion and are open to examining every opportunity to make this happen. However, managing this diversity of people also has it’s challenges, including lack of awareness of other cultures which leads to potential conflict, communication barriers and poor team dynamics.

We worked with the Head of Training and the Equality, Diversity and Inclusion (EDI) committee to explore these needs in more depth and develop a programme that addressed the needs. All resources (including lesson plans, workbooks and project objectives and outcomes) were developed with the organisation and reviewed/agreed with the head of Training.
There were regular review points during and after the programme to ensure that the programme continued to meet the needs of PJ Care.

A learning and development package was agreed to be delivered to PJ Care team leaders and managers. Our bespoke intervention was designed to enable teams to uncover and utilise the vast diverse resource which they have.
We delivered a suite of interactive virtual workshops with associated workbooks covering 3 core development areas:
Cultural Awareness, Cultural Competency and Managing Culturally Diverse Teams
Access to a specialist trainer after each workshop for individual Q&A
E-Learning Modules were created to embed the learning in each of the three core development areas to be accessed by all new and existing staff.

The programme included action planning, where all delegates had to identify and implement a personal action that improved cultural awareness in the organisation. These have been taken on by the EDI committee to ensure they are implemented. Examples of these initiatives include:

During the training, one of the tasks included a cultural ‘field trip’, where members of staff were tasked with finding another member of staff who had a different cultural background and conduct a short interview. These were recorded either on video and audio and have been utilised as a resource for new members of staff to find out about the different cultures present in PJ Care.

Key barriers to communication were identified (for example: time pressures; language and others communication styles; and lack of face to face contact). Realistic solutions were then discussed and implemented, including: video calls for real time communication across multiple sites; using alternative communication methods for different audiences.

Improved understanding of different communication styles – for example some cultures find the concept of saying ‘please’ with a question. However, this isn’t because they are being rude, it is because within their native language ‘please’ is contained in the word inflection.

Increased understanding of similarities (as well as differences) between cultures.

This organisation is committed to sustaining the improvements in EDI performance, so the above will be monitored and controlled by the EDI committee.

They will be looking to deliver programme again to new staff members.
DiversitiUK will be developing webinar content and ‘lunch and learn’ sessions to continue the process of developing cultural awareness and celebrating diversity.

PJ Care are also exploring how this programme can be implemented in other areas of the business. 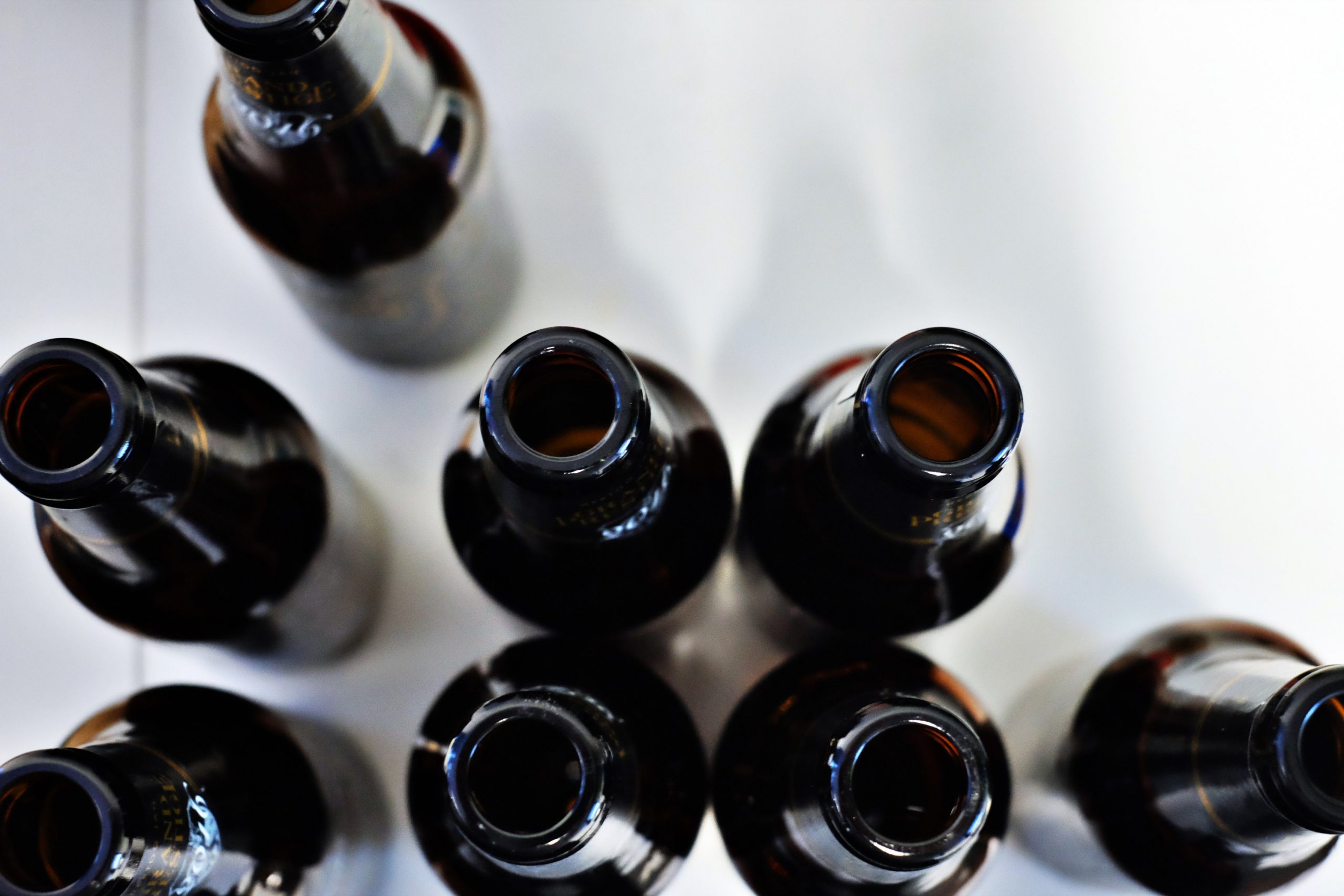 Dry January – Should Our Relationship to Alcohol Change?

Sorry, no posts matched your criteria.