Anyone entering a new workplace is likely to feel nervous and unsure at first – and this feeling is increased enormously for those belonging to a minority group. Not only do we enter a workplace with the usual level of nerves, but we also have to contend with the knowledge that there is something that makes us different from the other staff there. And that difference is something that has led people like us to be treated negatively before. So, we have to figure out whether the workplace is a safe place for us to be.

What is a workplace Ally?

A workplace ally is someone who (generally) does not belong to a minority group. They use their majority voice to support and empower the voices of those who have the potential to be discriminated against. They actively speak up against discrimination and take steps to create a more equal environment in the workplace.

This can help build a safer, more comfortable environment for staff. This can improve camaraderie and team communication. Having a positive working environment can reduce employee turnover and allow all staff to work at their best level.

“Women and people of color are often the “only” in the room, a scenario that can spur outsider and impostor feelings.”

What benefits does this bring?

It’s very clear that staff who work in a safe and positive environment, where their differences are accepted and respected, are able to perform at a much higher level. In workplaces where people don’t feel safe, they cannot focus their full attention to their work. This leads to reduced output and lower quality than what they’re really capable of. An environment that makes people uncomfortable or unsafe can also increase their desire to leave the job. This will lead to increased turnover. It can reduce diversity, leading to weaker idea development.

How do you be an Ally?

Here’s some tips on how you can begin to be an ally:

Ask around to see if anyone has noticed any potential incidents of discrimination towards themselves or others. Keep an eye out for it yourself, too. Notice what the main issues are and focus on them. There’s not much good in targeting racism issues when your workplace has a variety of races and all are generally well respected, but staff are facing issues of homophobia. Target the problems that are most major.

As a non-minority, your voice may be more likely to be heard. Use that to back up and support minority colleagues and take issues higher up when they may not be able to due to issues of safety.

Although you want to use your voice to empower and raise up those who are discriminated against, be careful not to speak over them. If someone is asking you not to take an issue further, then listen to them. They will generally know better than you what is best for their situation. Offer aid, but don’t force it upon people.

The best thing you can do to support people is learn about the problem, where it stems from, and how to deal with it directly.

Diversiti UK offers courses on EDI, cultural awareness, and much more. These can help you and your organisation learn more about inequality and help you discover more effective ways to tackle it. 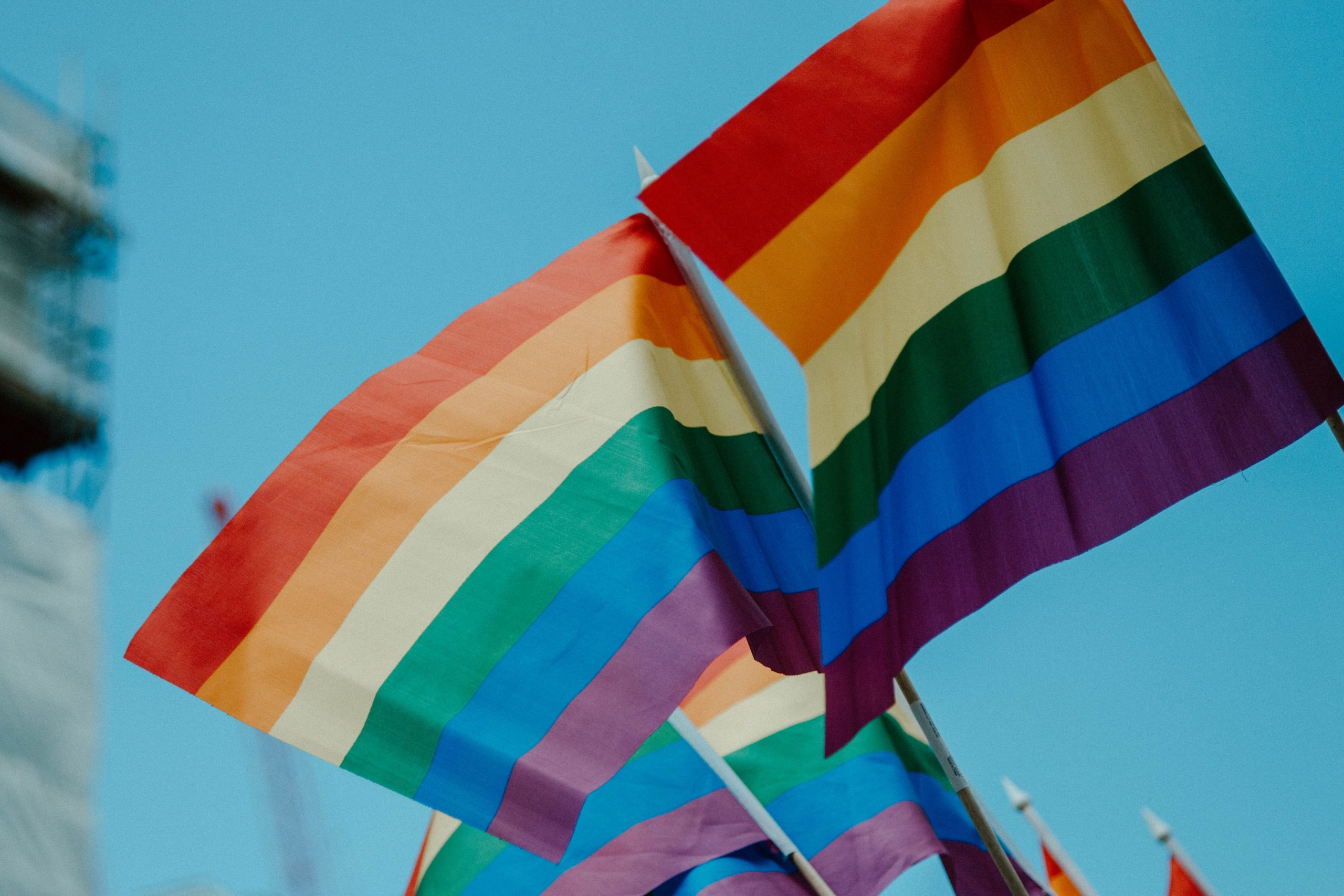 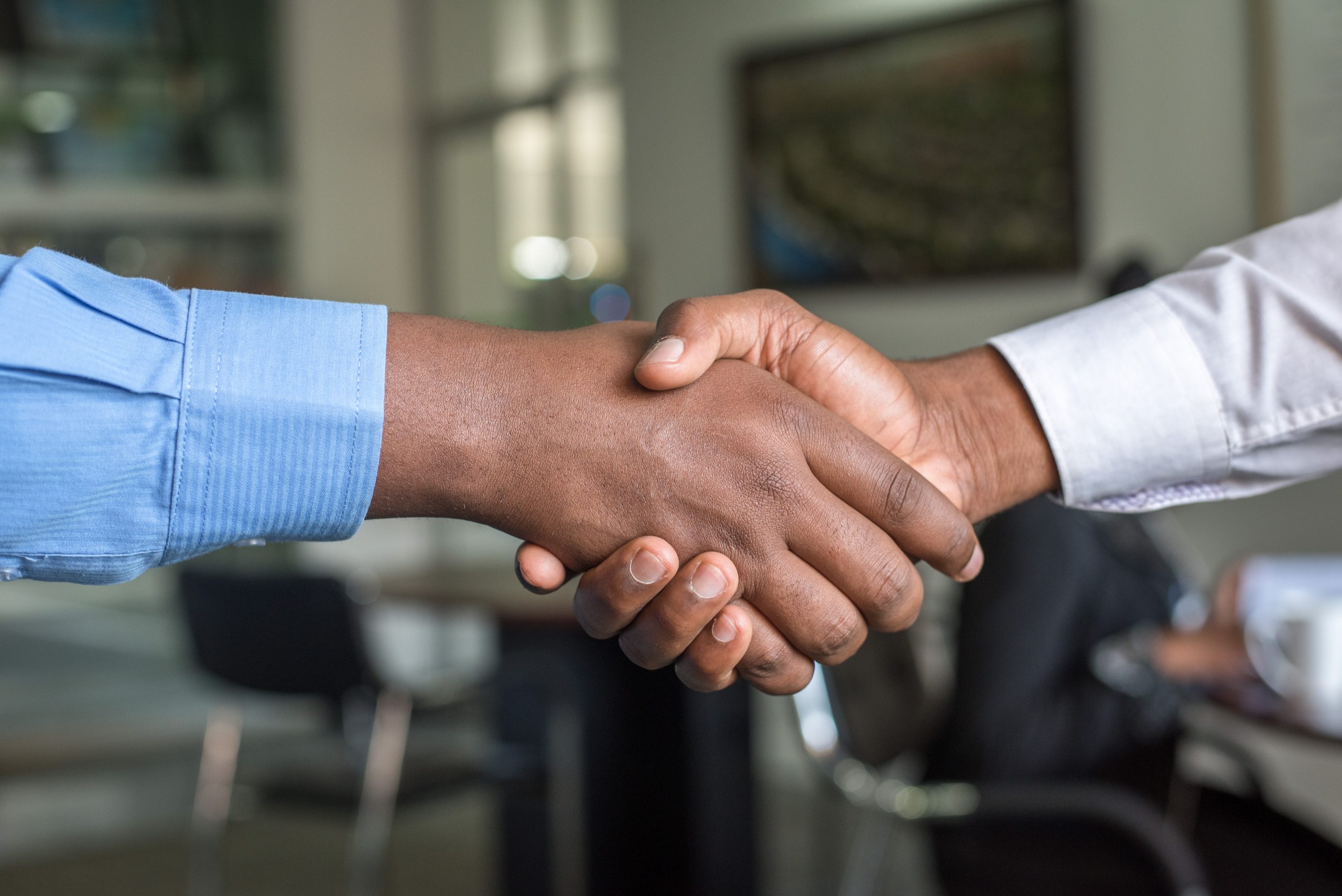 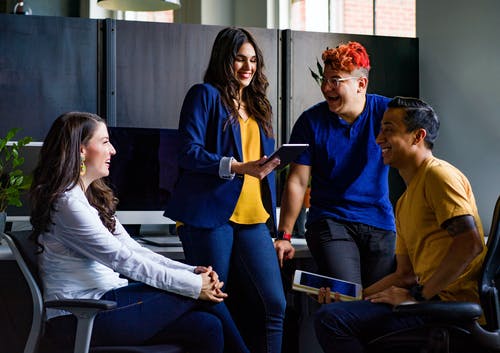 Why is communication key in the workplace?